For more than 23 years, owner Rob Trepa has relentlessly built a collaborative network of innovative people and technology experts to be able to offer the best technology solutions to technical customers across the United States. YawPITCH lives by its code of ethical, trust-building, passionate service to meet and exceed all expectations. 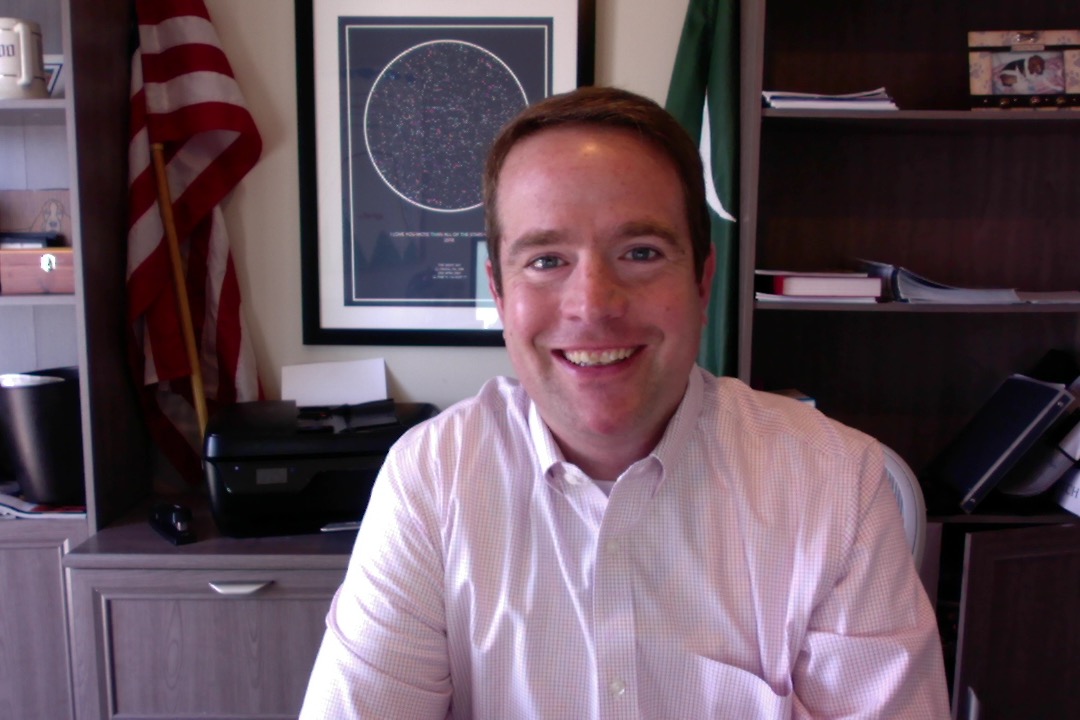 He is in the business of taking care of Aerospace and Defense customers and enabling his line card to grow from a highly ethical and high energy approach. He has held leadership positions with several Aerospace Companies and has won several national awards for his leadership of the State’s AIAA Section.

Rob was born in and raised in Cleveland, Ohio. Rob’s family moved to Western Michigan where he attended High School and attended College at Michigan State University.

He is a devoted Husband and Father. He was the fifth American to complete the Four Desert Ultra Races. He completed the 805 Mile Arizona Trail Solo while averaging 33 miles of running, collecting water, and chasing away mountain lions!

Serving Range and Mission System customers across the United States

We are headquartered in

Holland, Michigan with offices, teammates and partners located throughout the country. We are a short drive from our NASA, Air Force, Navy, and National Lab customers. The Gerald R. Ford (GRR) is a convenient 35 miles away. 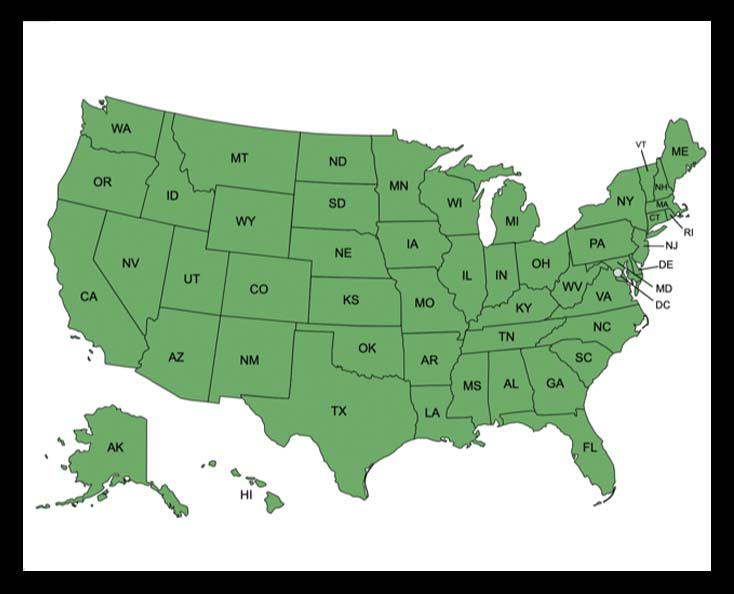 Our Promise to Our Manufacturers

9
We grow revenue though an intimate understanding of your company
9
We show up on time, and always do what we say we are going to do
9
We build trust by being ethical
9
We build personal relationships with our clients
9
We drive growth for our entire line card
9
We communicate clearly and effectively
9
We constantly strive to improve through analytics
9
We believe good things happen when we pick up the phone
9
We celebrate being salespeople
9
We follow the 100/12/100 blueprint
9
We focus on delivering value
9
We learn from our mistakes

Our Promise to our Customers

9
We represent only the most reputable manufacturers
9
We customize your design, test and vaIidate every system before we build
9
We focus on optimizing the system right for you
9
We strive to increase uptime and repeatability
9
We manage all aspects of the integration process
9
We deliver same day responses
9
We report progress weekly
9
We deliver systems you can operate yourself
9
We constantly search for the latest innovations and solutions
9
We provide world class support

Let Our Subject Matter Experts Take the Stress Out of Helping You Find the Right Solution!
Schedule a Consultation 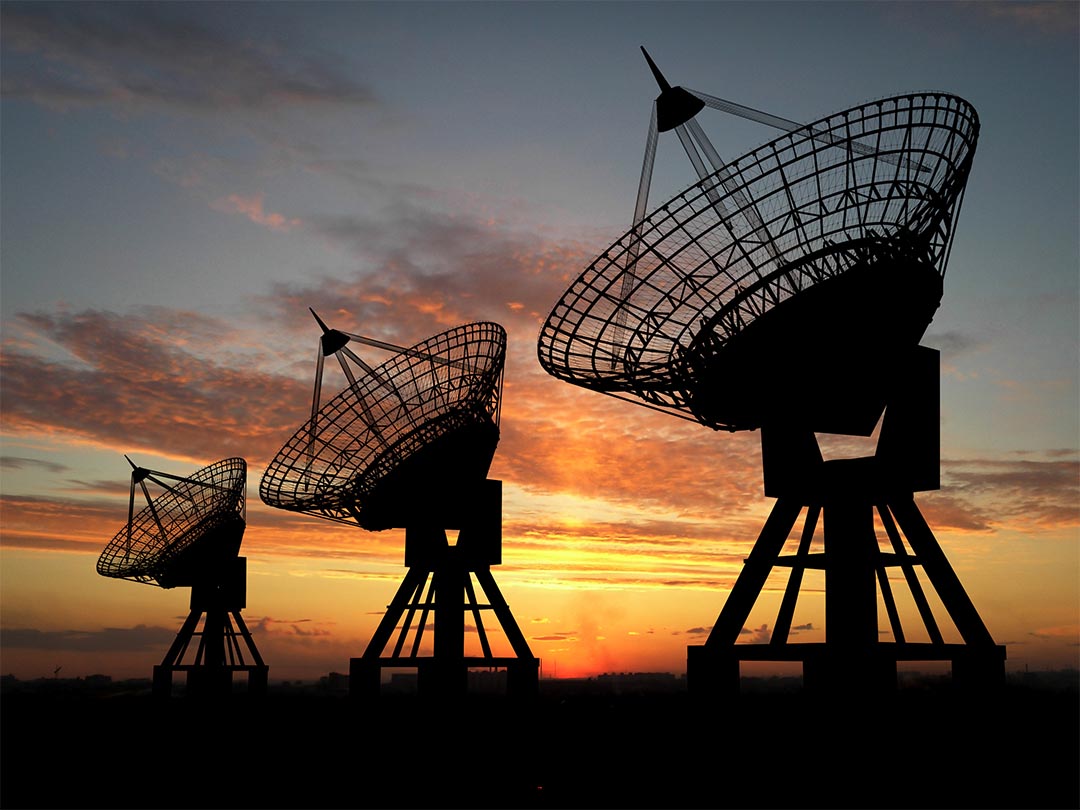 Have a Quick Question?